Home Articles Possibilities of Monkeypox finding its foothold in Maldives 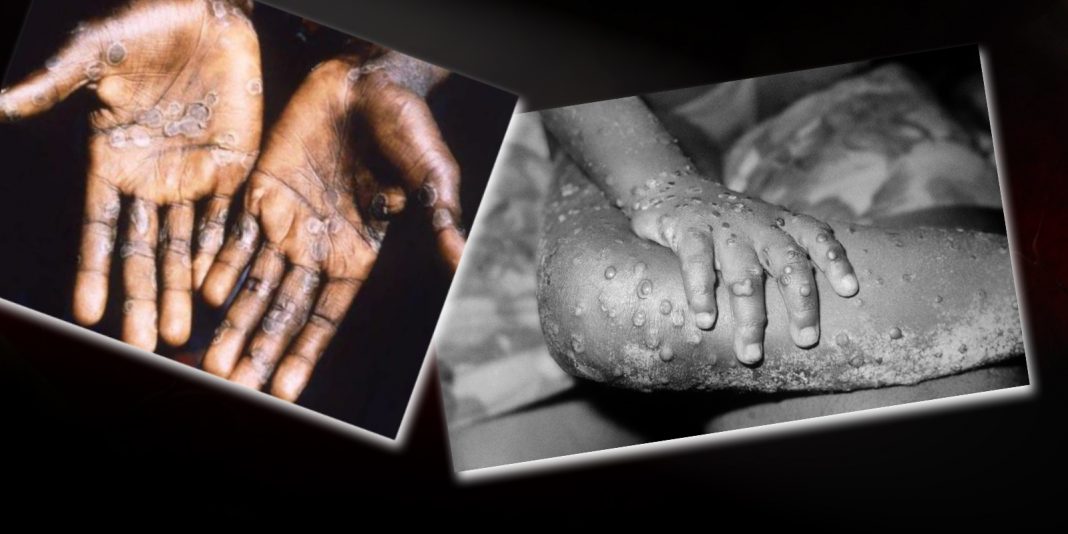 Health Protection Agency (HPA) has stated that so far, no case relating Monkeypox has been registered in the Maldives but measures are being taken as there is a slight chance that the virus could be discovered in the island nation.

The agency told that health measures are being taken to respond to any potential outbreak, as a large number of tourists visit Maldives, all year long.

Monkeypox is a viral infection found in Western and Central Africa but for the first time, the virus is being found in people with no clear connection to both the areas mentioned.

While many of the Scientists and Doctors who are familiarized with the virus and has worked in the field for years has said that this is not “Covid-Two,” but people need to act and be cautious as this is something that really needs to be avoided.

World Health Organisation (WHO) has stated that around 92 confirmed cases and 28 suspected cases of monkeypox have been reported from 12 countries that are not endemic for the virus, adding that it expects to identify more cases of Monkeypox.

“WHO is not just fighting #COVID19: There is an #Ebola outbreak in 🇨🇩, an unknown #hepatitis affecting children around the world and #monkeypox affecting a number of countries. WHO is working with national authorities to respond quickly & effectively to these outbreaks”-@DrTedros

How does it spread?

Tourism Ministry Maldives has stated that they have no plans to enforce strict measures over the outbreak of the virus in American and European countries.

Tourism Ministry’s Senior Executive Director Abdulla Shareef further said that investigations so far indicate that monkeypox is not that dangerous. Therefore, he said strict measures such as border closure will not be taken. 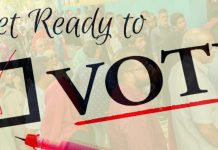 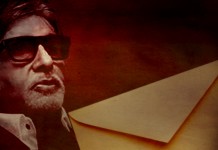