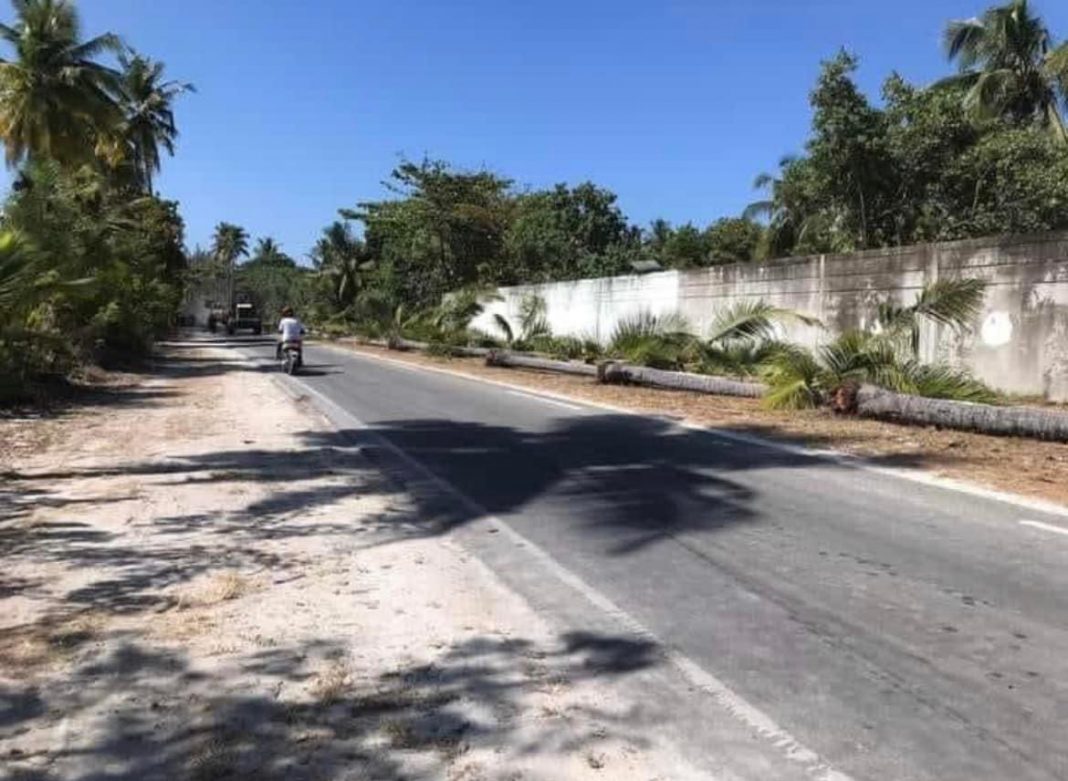 Mayor of Addu, Ali Nizar and Addu City Council has cut down more than fifty five palm trees on the link road of Addu City.

The news took internet by storm and locals conveyed their displeasure regarding the actions taken by the council, relating that the trees were a part of their history. Also exclaiming that the natural beauty of Addu has been taken away from them without their consent or say in the matter.

Environment protection is such a joke in Maldives! pic.twitter.com/FkRyuXbEwS

People could be seen commenting about the beauty of this location and recalled it as their favorite spot in Addu.

That was my favourite road in Maldives. I am sorry to read this 😒

Best spot in Addu. Favorite place to show when friends ask to see the city… 💔 pic.twitter.com/FFW604p6Di

Critics can be seen giving their opinion saying that a different approach could have been made.

😢 Having more trees alongside a road is supposed to serve as an aid to slow motorists down. Coconuts could have been picked off trees to prevent them falling on motorists? Need more conversation, awareness on what benefits truly are. Alternatives over knee jerk responses.

I am strongly against the fact @AdduCityCouncil has cut down the trees in addu city.. Its unacceptable and we don’t consider it to be development. You can protect the environment and keep the trees in place and bring forward development

Addressing the outrage, Mayor Nizar said new trees and lights will be planted in the area. He noted that the council is currently initiating a programme to plant 100,000 trees. Though it has not been disclosed as to what kind of trees will be planted. 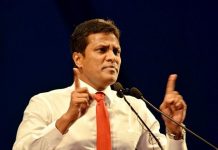 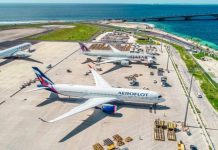 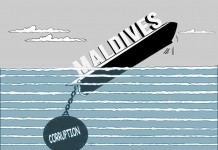