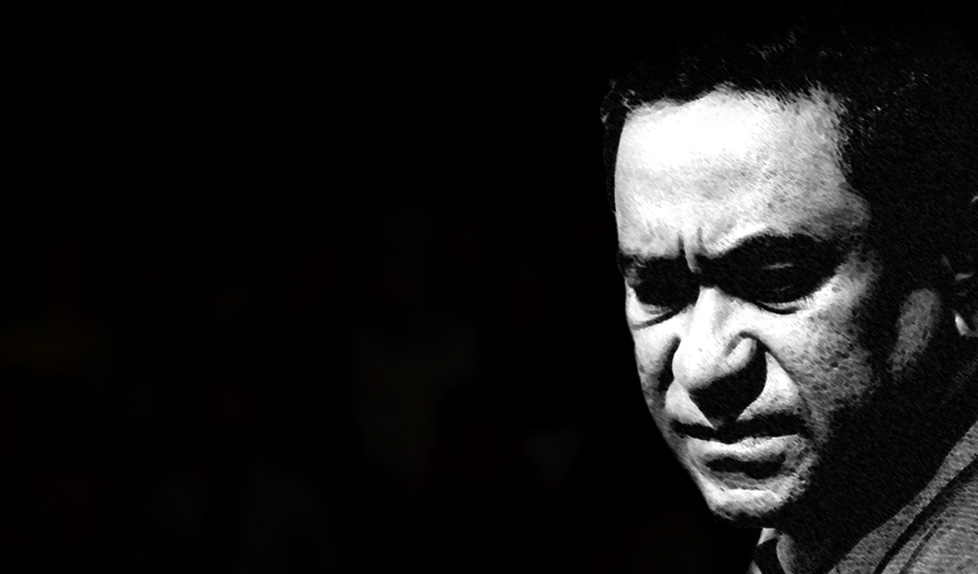 Ex-pres Yameen did not vote in Saturday’s election

Former President Abdulla Yameen Abdul Gayyoom did not vote in Saturday’s parliamentary election, it has been confirmed.

According to multiple sources, the former president had informed officials of his parties that he will not be voting in the election. President Yameen is registered to vote for Macchangolhi North constituency, for which a candidate of his party, PPM also contested. His nephew and former Dhiggaru MP, Faris Maumoon also contested for the seat in addition to former German Ambassador Jameela Ali.

Elections Commission of the Maldives (ECM) has decided to recount three ballot boxes in Maavah constituency.

The Commission made the announcement at a press conference on Monday, before it began announcing the interim results of Saturday’s parliamentary election. 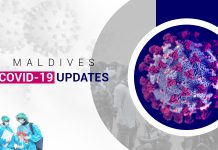 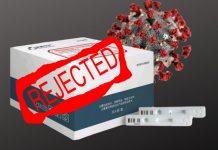 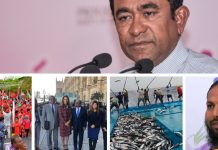