Home Articles Yoga Day Case: One arrested in connection with May 6 attack- Nazim 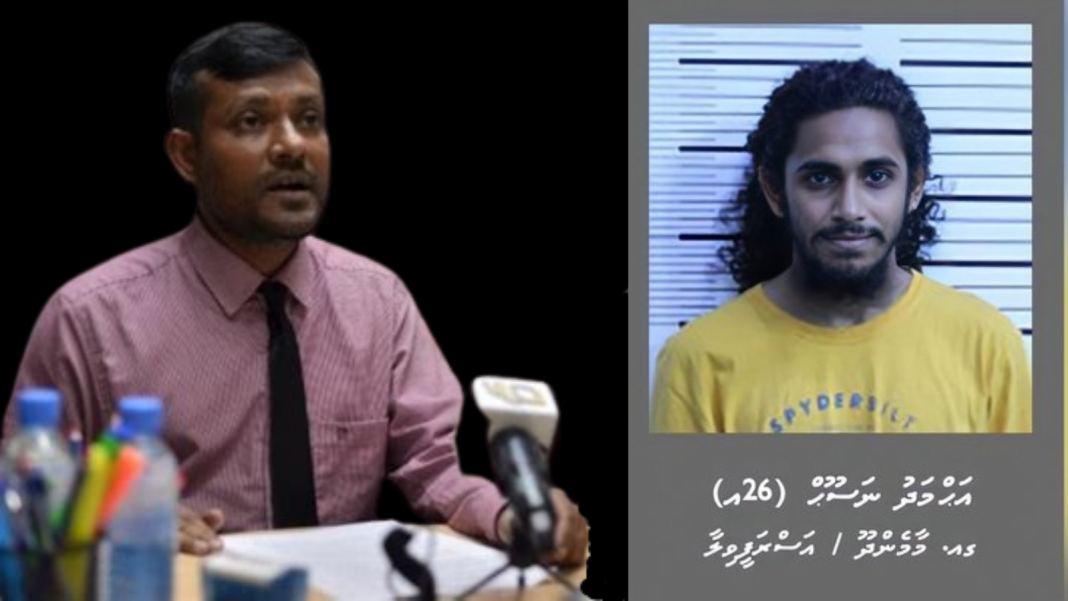 Lawyer Nazim Sattar, sharing one of the tweets by Maldives Police said that one person amongst the arrested were linked to the May 6 bomb attack on Parliament Speaker Mohamed Nasheed.

Bottom right guy Nasooh was the one who gave refuge to Adhuham in G.Alinaruge on 6 May 2021 after bomb attack https://t.co/JpHJscRAWK

Nazim alleged that Ahmed Nasooh was the one who gave shelter to Adhuham, one of the main perpetrators behind the bomb attack on 6 May 2021.

Lawyer Nazim On trial:
After that an article about Nazim surfaced today where some images of Nazim were shown in a compromised situation. The article claims that there is a video about him indulging in same sex activities.

Nazim in his part has strongly denied that the images were fabricated. He has said that this is an attempt to tarnish his reputation by some forces who have been hindered because he revealed the truth behind the Yoga Day incident.

The internet never forgets:
While social media has been stormed with the new revelations, it does comes off as an attack to tarnish his reputation. 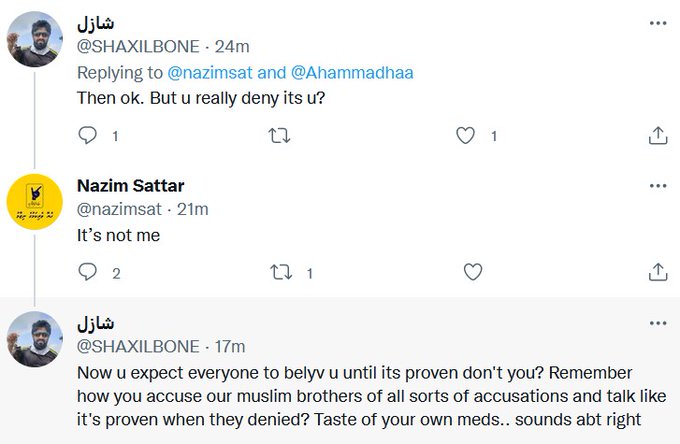 Also, seeing this as a chance to get his license canceled. Police has been notified about this case and they are investigating to find the possessors and the publishers of the video. 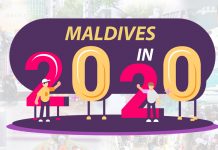 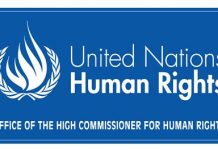 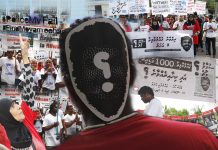 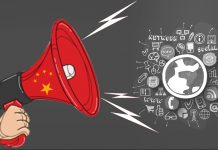