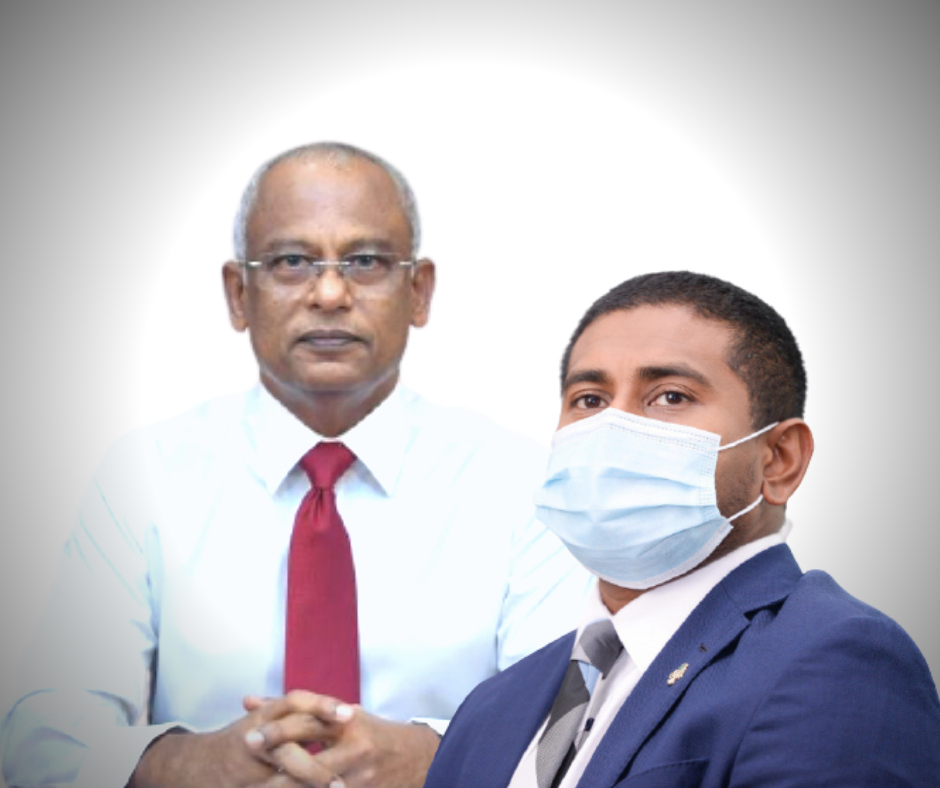 Anti-Corruption Commission (ACC) had sent the case about Mahloof’s involvement in Maldives Marketing and Public Relations Corporation (MMPRC) Corruption to Prosecutor’s General Office (PGO) earlier on Wednesday.
Until PGO decides how to go forward with this case, Mahloof has been asked to step away from his responsibilities.
Minister Mahloof is currently abroad on holiday in Dubai. He is expected to return next week.

According to ACC, the joint investigation conducted by the Police and the Asset Recovery Commission had found that Mahloof benefited from money obtained through illegal means.
He had acquired USD 33,000 in exchange for remaining with the Progressive Party of Maldives (PPM) and for his cooperation in the vote concerning Special Economic Zone (SEZ) while he served as a Majilis Member, representing the Galolhu Dhekunu Constituency, ACC said.

Mahloof changed his political affiliation from PPM to Maldives Democratic Party (MDP) after the Presidential Election of 2018. Shortly afterwards, he was appointed as the Youth Minister on an MDP ticket. Cabinet positions were allocated to various representatives of political parties from the coalition, as previously agreed prior to the election.

ACC said their investigation has gathered enough evidence to prove that Mahloof had accepted a bribe from Former Vice President Ahmed Adeeb. These include communication between the two and the time of when a cheque from SOF, a company involved in the corruption, was deposited in Mahloof’s account.

Due to his involvement in this case, Mahloof as been previously suspended from his position as Minister for two months in 2019 as well. This was after ACC published a report detailing which parties received US dollars from SOF.
However, Mahloof had then said that he had not participated in any illegal activities, and the US dollars deposited in his account were money he exchanged through legal means. He was not aware the money had any connection to MMPRC.

Additionally, ACC said the receipt and the statement Mahloof provided to the commission to prove that he did in fact exchange the money were false.
Therefore ACC requested he be prosecuted under article 2 (a) of the Anti Corruption Act, as he had accepted a bribe, and under article 521 (a) and (b) of the Penal Code for providing false information for state authorities.

ACC also sent a case against Ali Mubeen, Mahloof’s elder brother, as he had also provided false information to state authorities. He too is to be prosecuted under article 521 (a) and (b) of the Penal Code. 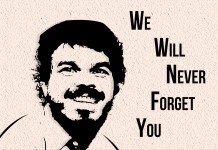 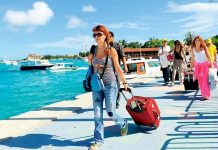 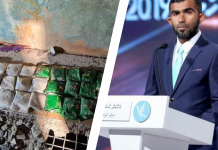