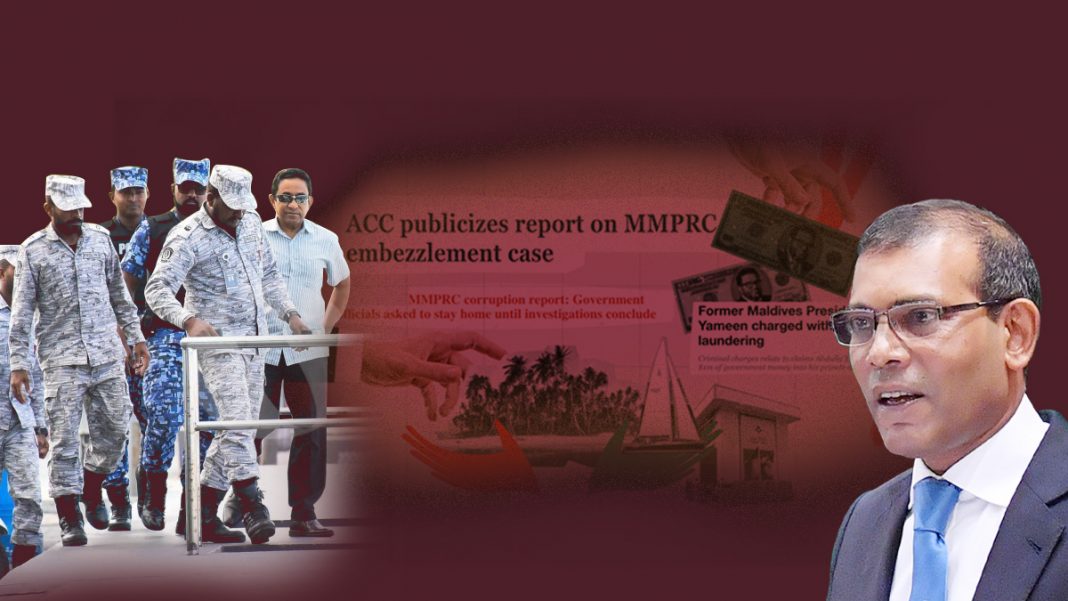 Former President and Speaker of Parliament Mohamed Nasheed has expressed disappointment over the developments of MMPRC corruption scandal till date. He has said that it would be a great failure for the government if the case is not investigated properly and charges are not pressed against people who were involved in this corruption.

Sharing his thoughts and concerns over the matter, Nasheed has tweeted stating that he had stressed on hiring forensic auditors from abroad for the case.

The Maldives Marketing and Public Relations Corporation (MMPRC) was a corruption scandal of unprecedented scale in Maldivian history. Former President Abdul Yameen was charged with laundering USD one million through the state-owned MMPRC, during his presidency.

Based on the audit report that was released, it reported that the MMPRC had subleased some 59 islands, lagoons and plots of land for development as resorts, hotels and yacht marinas. It also listed that some US$65.01 million that was collected as acquisition costs by the state-owned MMPRC was siphoned off into private bank accounts. Till date, there is an estimation of about MVR 4 billion loss in state funds

To address this issue and to hold a proper investigation to recover the money stolen from state, President Solih in 2018 established the Corruption and Asset Recovery Commission. But continuous failure to deliver sufficient results and properly investigate led to the commission getting criticized heavily.

President Solih has said that once new members are appointed to Anti-Corruption Commission (ACC), prompt investigation into the case will be carried forward and answers will be given.

A report compiled by a joint parliamentary committee into the MMPRC scandal includes a list of about 282 people who are suspected of being involved in the embezzlement case. 119 of which are former and incumbent state officials and 16 incumbent parliamentarians. 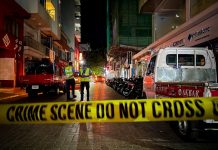 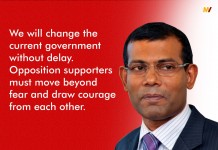 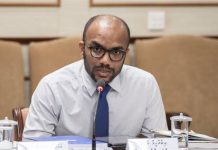