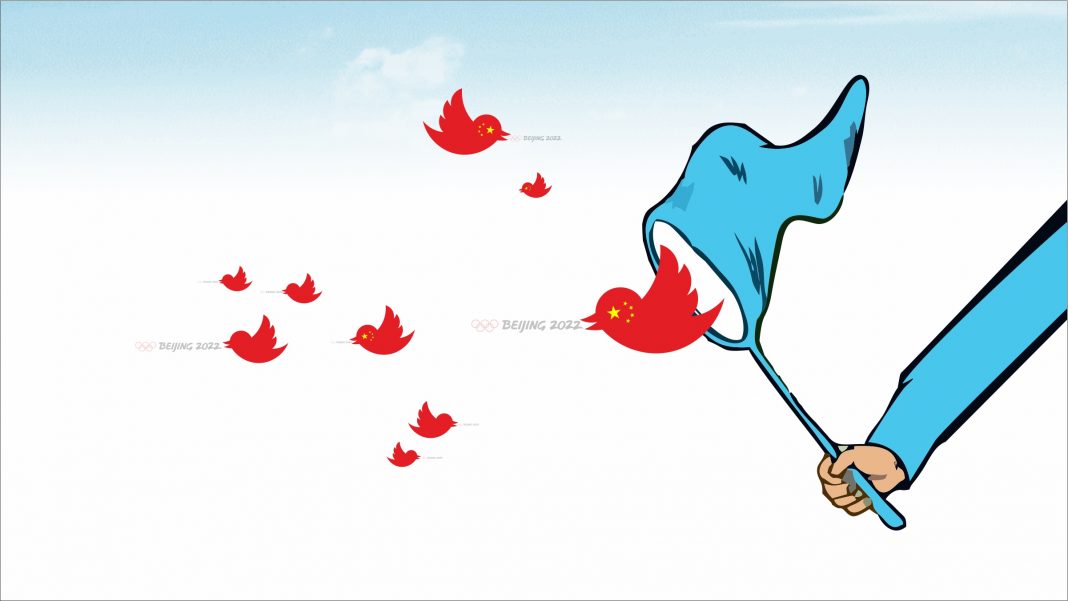 Beijing’s Winter Olympics, which started in Feb 4 and ended in Feb 20, 2022 had lots of criticism in-stored for them worldwide. With US administration announcing a diplomatic boycott one month ahead of the Beijing Winter Games which was followed by several other countries.

This came in retaliation from the strong on ground protests held by Uyghurs, along with Tibetans, Hong Kongers and Chinese human rights — calling for governments to boycott the Games and athletes to speak out against the Communist Party.

The Olympics first sparked controversy when China decided to let an Ughyur athlete be in the center of attention as the torchbearer at the opening ceremony. The Uyghurs are an ethnic group, mostly Muslim that has lived in China for thousands of years. Tension has for long existed in the plains of this territory sometimes escalating to harsher acts of violence. China portrays Uyghurs as potential terrorists to justify their actions against the community.

For years, China has claimed that the rumors about torture camps are lies being spewed by people who wishes to portray the nation in a bad light but the camp survivors and refugees of the same descendants has a lot to say about their experience and the horrors, inhumane enough they had to go through with.

It is without a doubt that with the change of power to President Xi in 2013, China’s outlook towards the world has changed gravely. According to reports, China invests as much as 1.2 billion dollars annually to increase their reach through media, most of these money is used to influence foreign news outlets. This shows us how much vested President Xi is into making a space where he can create an image that’s clean. China’s tweak in content and its media regulation has time and again made news. The most recent controversial change was in the movie ‘Fight Club’ that was screened through a Chinese streaming platform.

They had changed the entire plot of the ending so that it could align with the country’s statue of faith that is to show its citizens that the government and authority always wins.

Similarly, it was reported that during the Olympics, when the United States men’s hockey team played an overmatched Chinese team, the game was not shown on the main state television sports channel, CCTV 5, and the 8-0 defeat was mentioned only in news reports. A state media slide show devoted to the men’s figure skating competition conspicuously omitted the gold medalist, Nathan Chen of the United States.

These measures are the limitations of what they can do within their own country, by regulating and monitoring what their netizens see and reads. Beijing takes it a notch further when it comes to play in the international ground. Their usage of bots and the art of creating multiple fake IDs to run their propaganda has amused the entire world. Even with twitter and facebook banned in China, their presence in these platforms are enormous.

A joint investigation report by the New York Times and ProPublica  leads us to how China infiltrates these social sites. Based on their findings regarding suspicious handles, they reached out to twitter which has been reverted back with an email stating that twitter has suspended hundreds of fake accounts on violation of its platform.

This is just one instance where such activity was identified and brought to attention but what about other times when many of these acts goes unnoticed. Who should be held responsible? The platform that allows spam policy or the country that bans the platform but also uses it to stir controversies outside their nation. 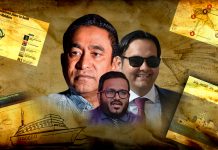 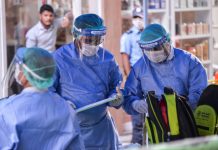