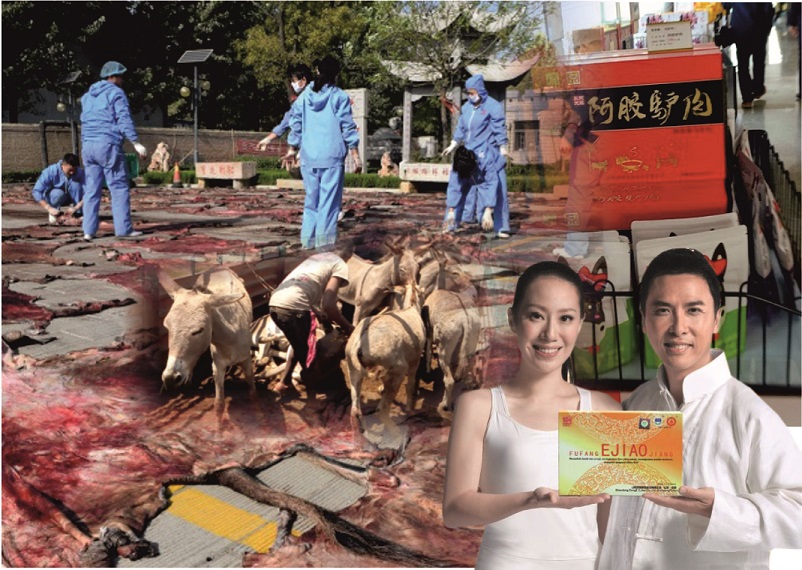 Millions of donkeys are at risk because of rapidly growing demand for ‘ejiao’, a product made from donkey skins used in traditional Chinese medicine. A recent report by the Kenya Agricultural and Livestock Research Organisation (KALRO) predicted that donkeys in Kenya could be effectively wiped out by 2023. 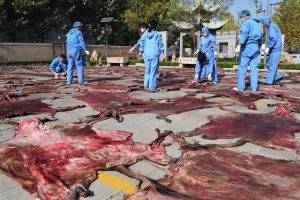 Donkey skin gelatin, is considered one of the three treasures of traditional Chinese medicine. It is used to treat a wide range of ailments from simple colds to insomnia and impotence, and demand in the Chinese market is soaring like never before. Millions of donkeys are slaughtered all around the world and their hides transported to China to be melted into the miracle gelatin that many believe will keep them looking youthful and even prolong their life.

Various countries in Africa, Asia, South America and the Middle East are supplying millions of donkey skins for the Chinese ejiao market. With the price for donkeys having skyrocketed from around $65 a decade ago to $315 today, some livestock breeders are switching to donkeys exclusively, because the trade is so profitable. But some governments have already banned China from buying their donkeys because they realized that it would eventually decimate the animal population. In September, Nigeria announced a ban on the export of donkeys in September, after the trade increased three times in one year, mainly to Asian markets.

Donkey gelatin that has some Chinese spending over $250 a month for it? The history of this famous traditional Chinese medicine goes back roughly 2,000 years. It used to be offered exclusively to Imperial China’s royal families, to improve their health, and was later famously used by Chairman Mao and the Communist elite. Today, the country’s millionaires and even members of the burgeoning middle-class are hungry for this mythical cure that once only available to the pinnacle of Chinese society. 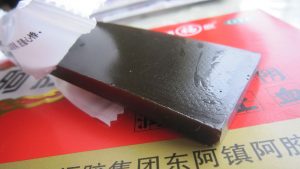 In 2017, a PETA Asia investigation revealed that donkeys in China—some as young as 5 months old—are bashed in the head with a sledgehammer and their throats are slit so their skin can be boiled down to make gelatin for a traditional Chinese medicine called ejiao. A breaking PETA Asia investigation has found horrific abuse inside Kenya’s donkey slaughter industry, which exists only to meet the demand for this product in China. 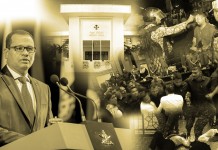 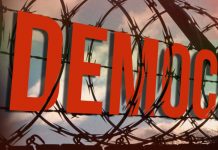