Home Articles President’s office takes down tweet: Says it was an accident 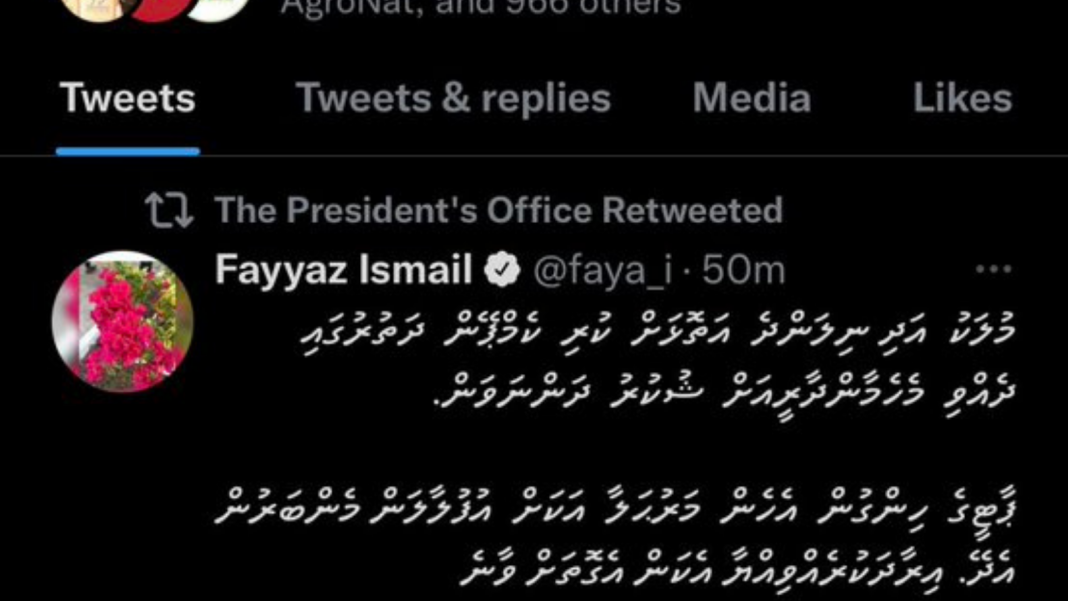 In the wee hours of the morning, today —The President’s office retweeted a tweet from a candidate who is contesting in the upcoming MDP Chairperson election. 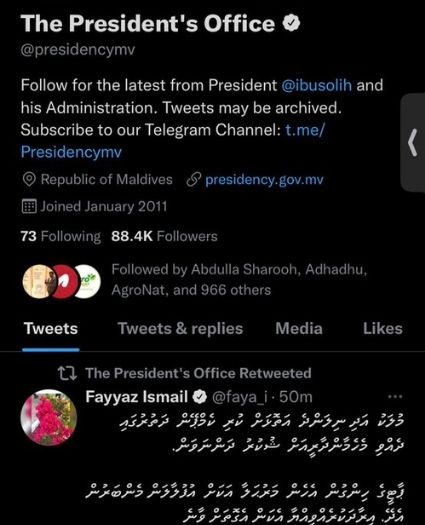 The tweet has since been deleted and a clarification tweet, addressing the matter was published by the handle.

Earlier tonight this account accidentally retweeted tweet from a candidate currently contesting the forthcoming MDP Chairperson election. The retweet was up for a few minutes before it was removed. This was purely accidental and we apologise for it. (1/3)

In a series of three tweets, the President’s office handle explained that it was purely accidental and that the retweet was up for a few minutes before it was taken down.Adding to this, the account further explained that the President’s office does not endorse any candidate or campaign, events or activities by an individual through any kind of news outsourcing means available.

People’s response to the since deleted retweet has been rather on the harsher side, exclaiming that this was done purposely as the tweet was up for more than a few harmless minutes.

Wait!
50 mins is few minutes on your standards! 🐌@ACC_Maldives must investigate it. 🔎

While some people commented on the blunder in a sarcastic manner.

Ok, President support Fayyaz, we all get it 🤦

Please add the line below and update your profile.

"RT's are not endorsements."

Auto corrected or is this another accident? @MvSpokesperson You have written “few” instead of “fifty”. https://t.co/niCx6TvYKq pic.twitter.com/nrJNgmey4P

Both President Solih and Nasheed has never made announcements showing their support for the individual candidates publicly. But following the mistake done by the official account of the President’s office in retweeting Fayyaz Ismail tweet, this has people confirming their speculations.

Members wish to take the party’s management to another stage. That’s what’s going to happen. 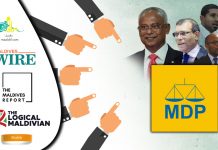 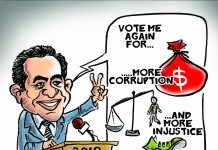 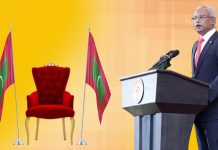 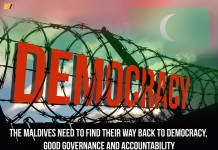