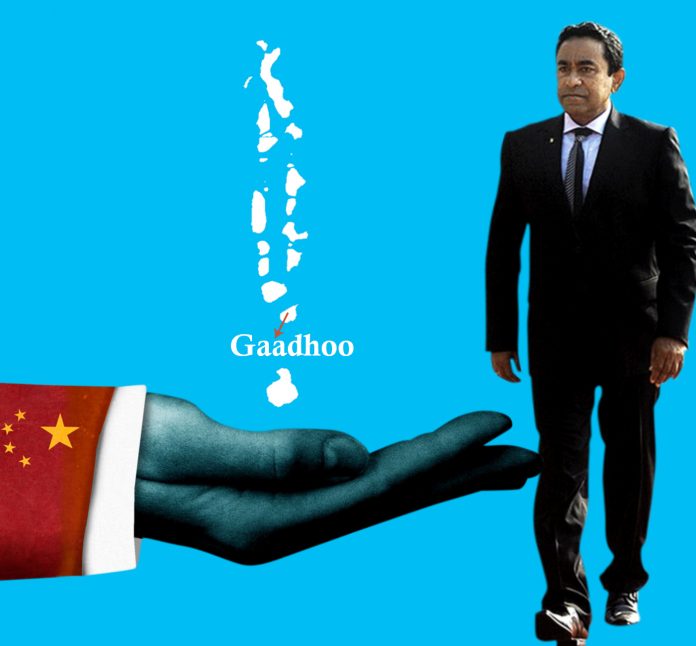 AT THE southern end of Laamu atoll in the Maldives, the palm-covered island of Gaadhoo guards the One and a Half Degree Channel, the passage for a good portion of the shipping from Africa to Asia. In 2015 Abdulla Yameen, the president, ordered Gaadhoo’s several hundred villagers to move to the atoll’s main island, Fonadhoo. Today Gaadhoo’s jetty has crumpled into the sea, and copies of the imam’s last sermons flutter about the floor of the abandoned mosque.

It does not look like a fulcrum of world events. Yet Gaadhoo, Maldivian politicians and foreign diplomats contend, will be the scene of the next stage of the Indian Ocean’s great game. They say Mr Yameen has secretly promised the island to China, which will use it as a future military base. Excitable observers note that both India and America appear to be keeping an eye on the island. How else to explain the Indian air force pilots flying helicopters on behalf of the Maldives from the atoll’s airstrip, or the nearby American-owned farm cultivating sea slugs for the Chinese market that is, surely, a CIA outpost? 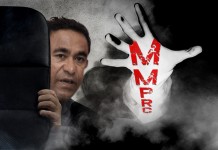