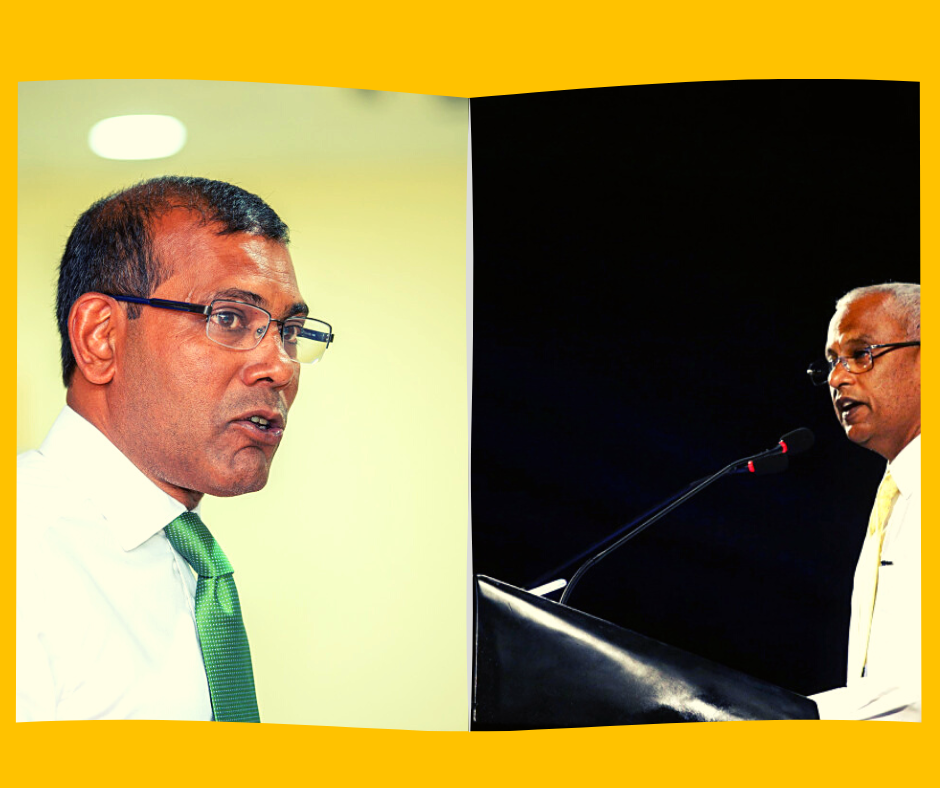 President Ibrahim Mohamed Solih has spoken out against claims made by Parliament Speaker, Mohamed Nasheed, that he is operating out of greed for power. In a campaign event for MDP’s presidential primary, President Solih denied the accusations and instead pointed the finger at Nasheed, stating that it is he who is truly driven by a desire for power.

During his visit to Baa Atoll as part of his campaign tour, Nasheed criticized President Solih, claiming that he was looking to amend the constitution after his second term in order to secure a third term in office. President Solih took the opportunity to set the record straight, stating that he has no intention of seeking a third term and that he would even step down from leadership if the governance system were to change to a parliamentary system.

The MDP presidential primary, which has a confirmed voter list of 57,255 people, is set to take place on January 28th. President Solih and Nasheed are both campaigning for the primary, but it remains to be seen who will come out on top. 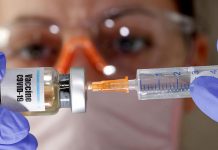 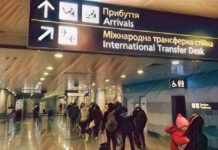 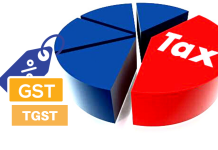