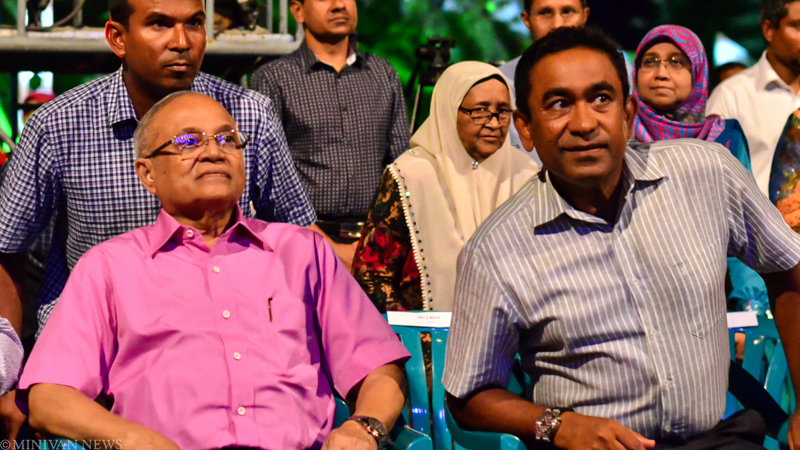 Maldives Reform Movement(MRM) has called out former President Abdulla Yameen on his recent statement that he made while attending a campaign event for Fathimath Nazima, PPM’s candidate for the Womens Development Committee Vilimale’ constituency by-election, on Tuesday.

MRM has urged the authorities to investigate Yameen and take strict action against him for implying that he intents to press his influence in judiciary reforms and jail a number of public officials if he is ever re-elected as the President.

Yameen speaking at the campaign event accused former President and his half brother Maumoon Gayoom of being behind the controversial order issued by the Supreme Court on 1st Feb, 2018.

Denying the claims made by Yameen regarding the 2018 controversial order, MRM said that the order instructed the release of nine political prisoners from arbitrary detention, and the reinstatement of 12 parliamentarians. The Supreme Court issued no order on that date that could overthrow the government or undermine its legitimacy.

MRM further added points that it was Yameen’s administration who declared state of emergency to avoid implementing the order, leaving the country in chaos. They said that it was because of unlawful acts committed by Yameen that Maumoon was forced to join other political parties.

In addition to jailing Maumoon, Yameen also jailed his nephew, Maumoon’s son Farris, and Maumoon’s son-in-law, along with the two Supreme Court Judges who passed the order.

MRM said it condemns the remarks made by Yameen. The party went on to call the Police to probe investigation and take necessary actions over Yameen’s brazen statement that he would still chose his past ways of governing that includes being cruel, influencing the judicial system, undermine the courts, imprison judge, heads of institutions, jail political leaders and members of the general public for long period of time without trial— all that he has already done in the past.

Sharing the video to twitter, Yumna Maumoon, daughter of Maumoon Gayoom questioned, if the purpose of the campaign is to threatened and warn everyone.

Second tweet, questioned weather all citizens will be jailed?

MRM said Yameen’s choice of words to address the public, shows that he no respect for the people and that he is still a cruel leader who has yet to change ways. 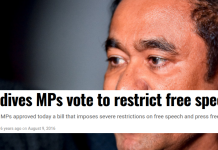 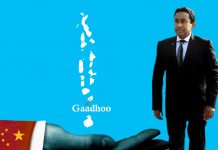 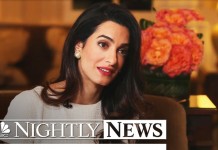