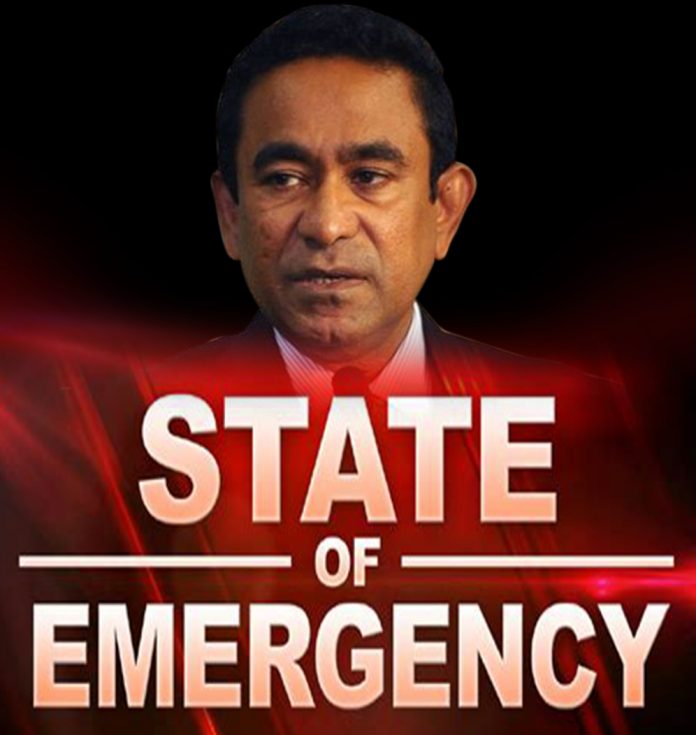 Once again mocking the democratic system , Pres. Yameen has extended the state of emergency in Maldives. On Tuesday, parliament (which consisted only ruling party MPs) voted in favor of increasing the duration of emergency on Pres. Yameen’s request. Only 38 MPs were present for the vote, which took place hours before the state of emergency was due to expire, despite 43 lawmakers being needed for the vote to take place as required by the constitution. All 38 were from the ruling party and all 38 approved the extension.

The opposition had boycotted the vote, and the debate on Monday about the state of emergency and Yameen’s extension request, to ensure the vote could not happen. But the extension was approved anyway.The state of emergency will end on March 22. This has again shocked the leaders around the world who are saying the following:

My question to @MarkFieldUK on the ongoing situation in the #Maldives and the extension of the state of emergency in the country. Glad that the Government will take into consideration my suggestions. pic.twitter.com/cnt1MTlyGU 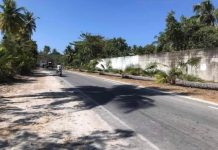 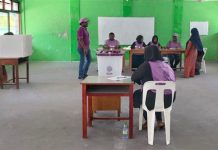 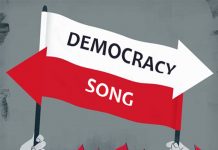