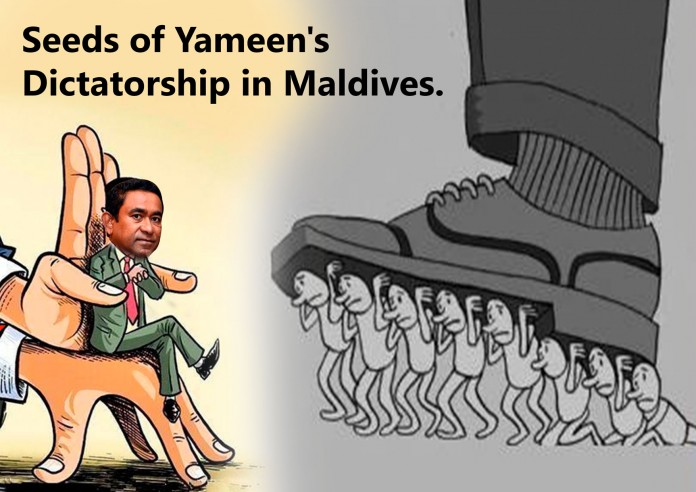 Nasheed had been a thorn in the government’s side for years. A democracy activist fighting against an entrenched 30-year-old dictatorship,“In politics in this country,” he once told The Economist, “you’re either in government or in jail.”

As president, Nasheed gained international notoriety for relentlessly campaigning on the threat of climate change. Sea level-rises and catastrophic weather events continue to pose a stark threat for the low-lying atoll nation.

The economic situation combined with religious grievances proved too much for the country’s political system to withstand. In February 2012, police and military forces had sided with protestors and opposition parties, forcing the president to step down.

The Vice President, from an another party, took over the presidency. Nasheed claims he was pushed to resign at gunpoint.“I was forced to resign with guns all around me, they told me that if I do not resign they did not hesitate to use arms,”

Fresh elections were held in 2013, but Nasheed won only 45%, not enough to avoid a run-off election. Before those elections could be held, however, the Supreme Court controversially nullified the results and called for fresh elections. After that ballot, and a subsequent runoff election, Abdulla Yameen claimed victory.

While Commonwealth electoral observers said they had some concerns over electoral best-practice in the re-run elections, they said the results were still credible.President Yameen is the half-brother of the dictator Nasheed ousted in 2008, President Gayoom.

In 2014 the country’s Supreme Court handed suspended jail sentences to the election commissioners who managed the first-round of elections the previous year, a move seen by some as a shot across the bow.

In 2015 Nasheed was arrested and imprisoned for allegedly ordering the arrest of a judge in 2012. The move sparked mass protests from his supporters after a dramatic and widely criticised trial in which several of the judges reportedly also served as witnesses.

In October 2015 Vice President Ahmed Adeeb was arrested, with the government claiming he was behind an explosion on a speedboat carrying President Yameen. The blast injured the president’s wife and two other officials but left the leader unharmed.

The government claims it was an assassination attempt aimed at the President, but the FBI – which the government asked to investigate – said they could find no evidence that the blast resulted from an explosive device.

The Vice President was sentenced to 15 years prison in June. A former Defence minister and an Islamist opposition leader are also serving time in detention.“Almost all opposition leaders are either in jail or in exile, fearing arrest and imprisonment if they return,”

The yameen’s government consistently deploys the façade of democracy to achieve means, using lawmakers and judges under its payroll.Ensuring that the overwhelming majority of the Maldives remains invisibilized, and that its riches are only accessible to a small percentage, is beneficial to the ruling elite. Oppressing the masses using economic exploitation and exclusion has been a practice used by successive Maldivian government.

The moneymaking islands continue to be awarded to enrich those loyal to Maldivian regimes in power, or as a means to silence budding dissidents.The Tourism Goods and Services Act and Business Profit Tax Act enacted in 2011 were direct threats to the king-making oligarchy that enjoyed a carpe diem attitude over the nation’s wealth. In February 2012 the first democratically elected Maldivian president, Mohamed Nasheed, was forced out by a military coup supported by a cabal of dictator-loyalists with alleged funding from resort-owners.

The Yameen administration has been able to accrue wealth and distort the equal distribution of it at an unprecedented scale in the Maldives. In October 2014 the independent auditor general flagged the state-owned tourism promotion company for corruption of US$6 million. In response, the auditor general was abruptly removed by the ruling-party dominated parliament.

A special audit five months later indicated a further US$79 million was embezzled after the former Auditor General’s warning. Of this grand theft, US$65 million were acquired as acquisition costs for uninhabited islands and lagoons leased for tourism. These funds were fraudulently siphoned off to private accounts. The former top auditor later estimated the total amount in damages to the state to be over MVR 3.5 billion (US$226 million). Although former Tourism Minister and Vice President—directly under the President’s supervision as his protégé—was made the fall guy for the entire scandal and has been jailed for over 30 years on multiple counts, all the dirty deals that resulted from the dirty deals remain valid.

Maldives’ current human rights record, the only nations that provide development aid without criticism are China and Saudi Arabia – both with its own distinctive imperialist agendas. The Yameen administration’s selective anti-imperialism is exposed due to the incontrovertible link between its development goals and the two undemocratic world powers.

The Maldives are popular for its natural beauty, but the country is increasingly becoming known for its violent extremists fighting in Syria and Iraq.President Yameen has managed to dismantle the nascent democratic framework. His mission to reinstate autocracy in the Maldives is now complete. The parliament continually derogates rights and emphasizes restrictions.

The country’s political system has been highly volatile in recent years, to the point where opposition parties and exiled leaders are now quite openly discussing the overthrow the president Yameen. 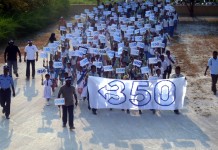 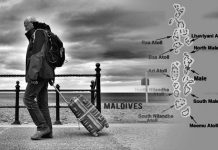 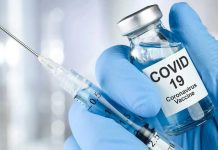 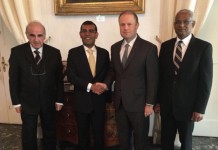