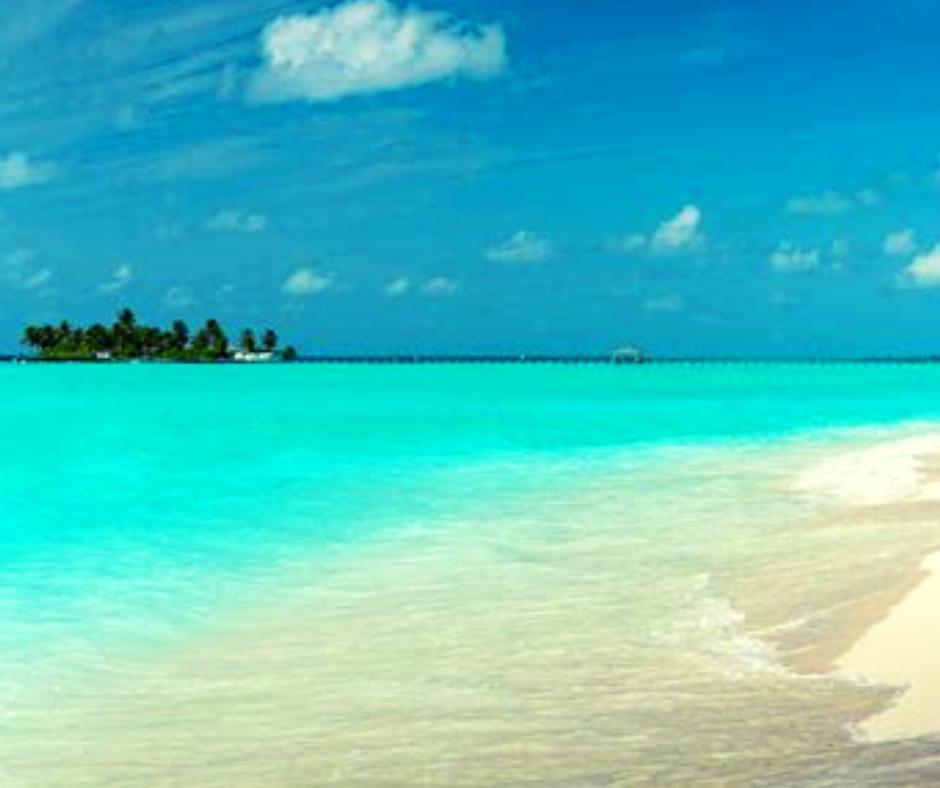 The Ministry of Tourism has announced the availability of 14 resort development projects in nine atolls for bidding. These locations include the lagoons in Kaashidhoo and Nilandhoo, which have the highest lease acquisition cost at $2.2 million each. Potential investors are required to attend an online information session on February 6th and March 6th, as well as submit their bids by the deadline at the Ministry’s main office.

The Ministry will be accepting bids for projects in Haa Alifu Atoll, Haa Dhaalu Atoll, and Kaafu Atoll on March 28th, Meemu Atoll, Faafu Atoll, and Thaa Atoll on March 29th, and Gaafu Alifu Atoll and Gaafu Dhaalu Atoll on March 30th. The Deputy Director General of the Ministry of Tourism stated that some of the projects will require land reclamation in lagoons and that the Ministry has conducted surveys, held discussions with local councils, and consulted relevant authorities prior to opening these areas for resort development. The Ministry aims to actively seek investors for these projects and anticipates that their completion will result in the creation of at least 1,750 new tourism beds. 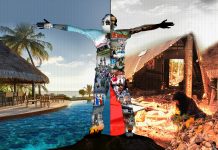 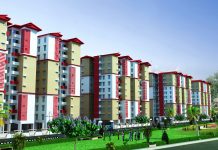 Maldives in need of a new housing policy that caters all... 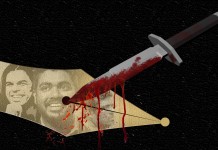 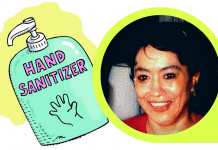