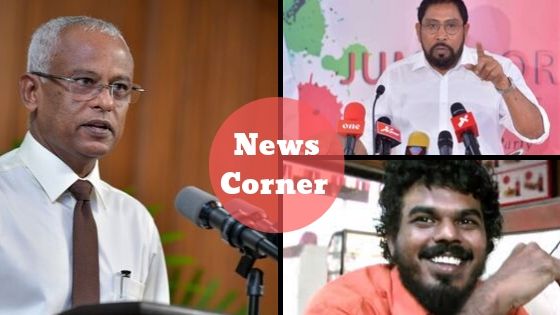 The presidential commission on unresolved murders and enforced disappearances has appealed for public assistance in finding a person of interest in the abduction of journalist Ahmed Rilwan five years ago.

The Maldives Fisheries Bill was initially submitted to the People’s Majlis for consideration on 30 July and passed on 5 September at the 47th sitting of the parliament.Aiming to yield paramount benefit from the industry to the people, the act will promote the sustainable forms of fishing practices by local fishermen such as hand-line and pole and line and imposes a ban on harmful methods such as trawl net fishing. Further, the act shall ensure fishermen receive the best available prices for their catch through a regulated pricing system.

Qasim, who had served as Speaker of the 18th parliamentary assembly, has recently been very vocal in his criticism against his successor, former Maldivian leader Mohamed Nasheed. Speaking during a JP gathering on Sunday night, he accused Nasheed of inciting discord and affecting national peace and security. 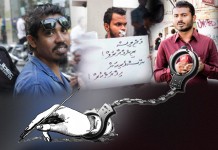 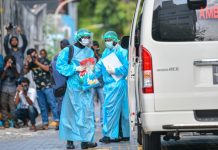