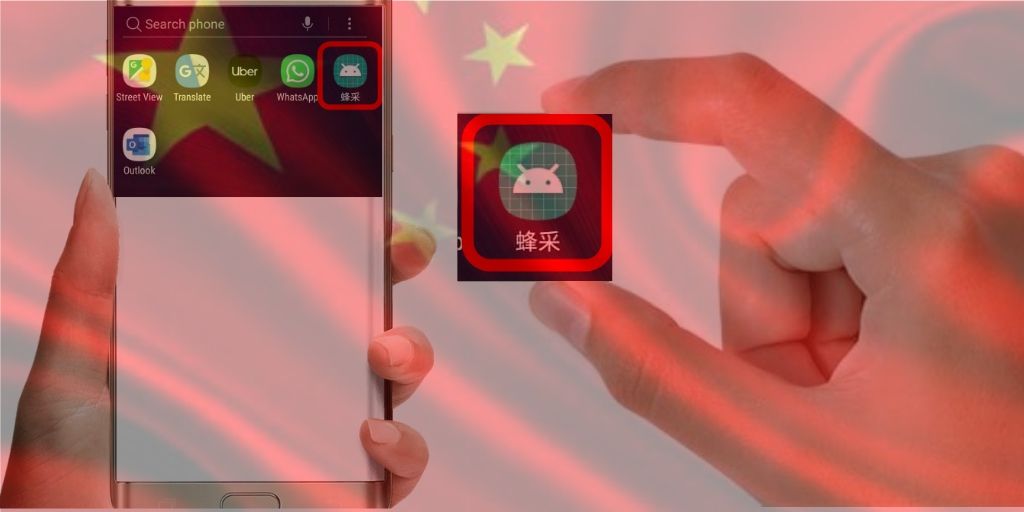 The Chinese government is reportedly forcing foreigners to download spyware onto their phones when crossing into the country. The app gathers personal data from phones, including text messages and contacts. It also checks whether devices are carrying pictures, videos, documents and audio files that match any of more than 73,000 items included on a list stored within the app’s code. according to a joint investigation by The New York Times, the Guardian . According to the joint report , tourists crossing the Chinese border into the Xinjiang region have had their phones seized by border guards, who then install Android malware called BXAQ or Fengcai. It searches for any Islamic content . The malware also searched for parts of the Quran, Dalai Lama PDF files and music from a Japanese metal band, Unholy Grave . Maya Wang, a China researcher for Human Rights Watch, said. “You can see in Xinjiang, privacy is a gateway right: Once you lose your right to privacy, you’re going to be afraid of practicing your religion, speaking what’s on your mind or even thinking your thoughts.” 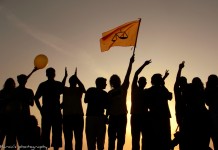 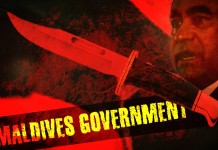 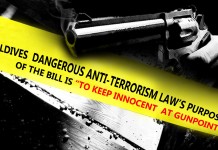 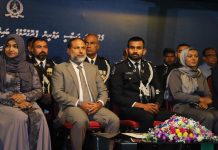