Home Articles Anguished cab drivers over the silence of Ministry has come to roads... 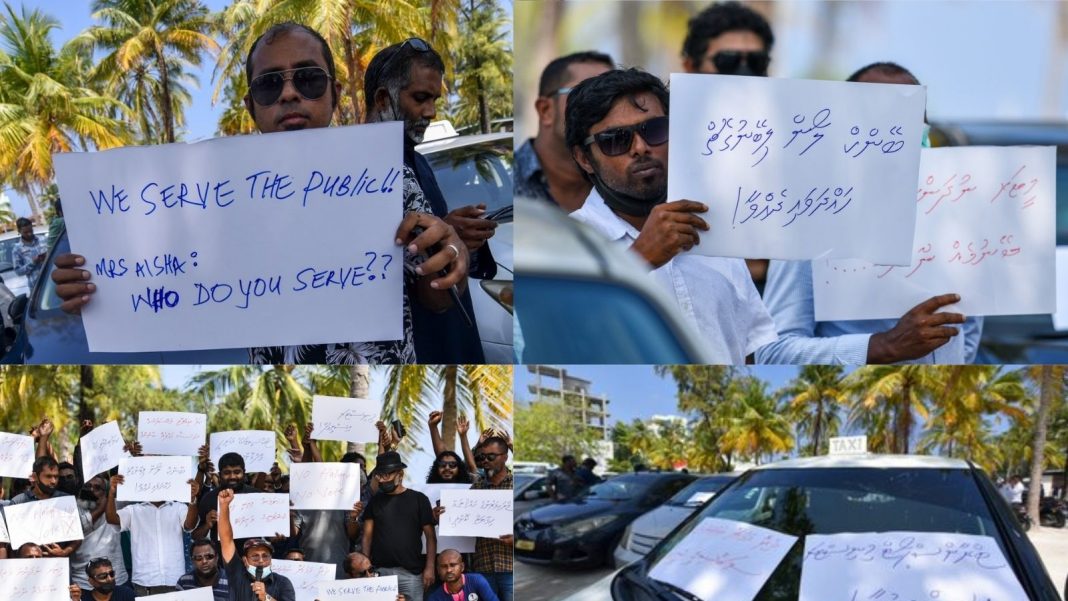 The start of March has been pretty rocky for Maldives with taxi centers operating in greater Male, making decisions to increase taxi fares amidst recent hike in fuel prices.

New rates were submitted to the Ministry of Transport and Civil Aviation saying that the centers would like the changes to come into effect from 10th of March.

On 9th March, representatives from a total of 16 taxi centers took part in a meeting that was requested by the Transport Ministry to discuss on the issue of taxi fares. Representatives who had attended the meeting stated that the demands and situation of the taxi centers remain unchanged and neither did they receive any clear answers from the ministry.
Besides that, it was informed that several other pointers were brought to the attention of the ministry that were of concerns for the taxi drivers.
Which includes:
• Ministry interfering in setting fare charges only for taxis with yellow boards
• Difficulties in registering taxis and bringing them out to the market
• Not having independence to set taxi fares in exchange for their service provided
• Installation of taximeters as soon as possible and to raise fares until installation

The meeting was concluded with the representatives relaying a message that protest would be carried out if no clear response is made till the tenth. Since yesterday, taxi drivers have gone into protest.
The taxi drivers also said that while some of them will be protesting, the others will be charging the new fares that was proposed by them earlier this month.

The ministry after getting reports about the on ground protest, published statements that they are working on solving the issues raised by the taxi centers and will come to a dialogue after discussing it with the shareholders.

Following this, the Transport Ministry stated that fares cannot be changed in that manner, and action will be taken against those who inflates the rates according to their preferences.

In efforts to control the situation, Maldives Police Service delayed the activity by stopping the drivers striking at Hulhumale, crossing the Sinamale bridge to come to Male. This led to the drivers protesting where they were halted, resulting to the closing of highway.

Scheduled buses of Maldives Transport and Contracting Company (MTCC) have also been unable to travel through this road.
With the strike having gone out of control, SO Police have also arrived at the scene for control measures. 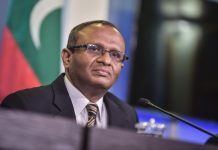 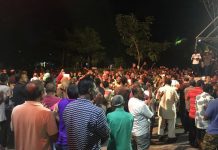 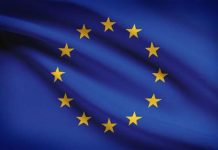 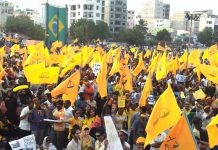