Home Articles Yameem Rasheed’s mother: Justice will only be served when the actual perpetrators... 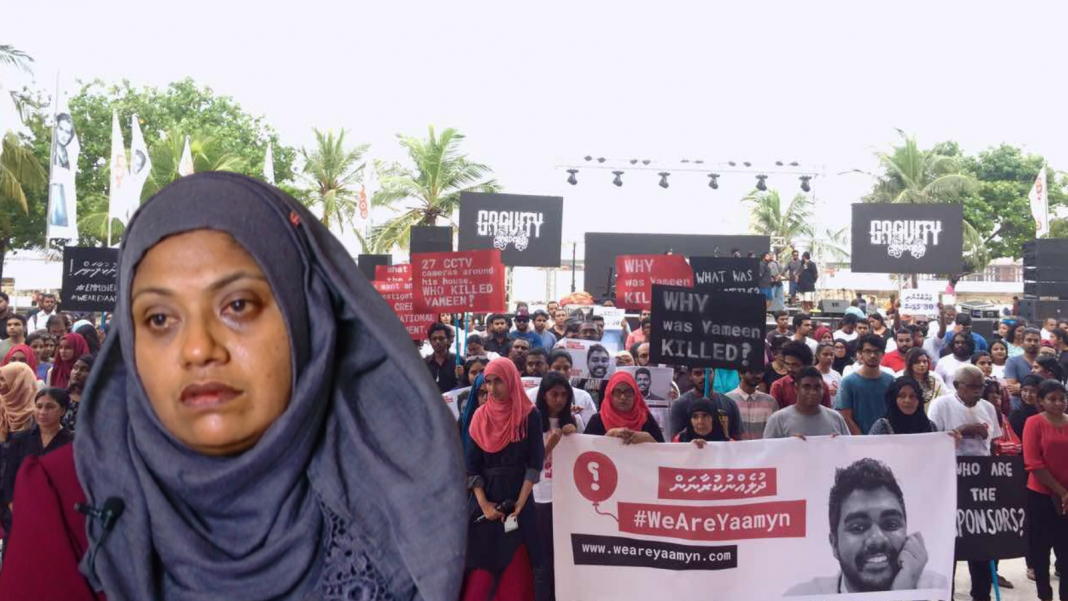 In the long pending case of the murder of blogger and social media activist Yameen Rasheed, the Civil Court on 19th Jan ruled out a decision charging two of murder while the other four were acquitted.

Mariyam Shafeega, the mother of blogger Yameen Rasheed stated that despite finding two men guilty of her son’s brutal killing, she believes justice will be served when those who funded the attack are found. She is overall satisfied with the trial verdict, but she believes and accuses that there are more people hiding behind the curtains.

“As Yameen’s mother, I still cannot believe that these kids are the ones behind this. I think that there are people who made them do this.”

She reasoned that none of the accused had clear motives behind the brutal killing of her son. She also pointed that the accused had high paying lawyers who represented them and that felt uncommon to her. She is adamant that there are powerful people behind who has encouraged them and has backed them up till to this date.

“Once they are found, will feel truly satisfied. What is more important is finding those who funded and planned the murder.”

Who are these powers she is referring to?

Yameen Rasheed and Ahmed Rilwan were both very vocal about what they believed were right. They died trying to protect the democracy and human rights in Maldives. The system back then had failed to protect them. The government, the police, the people in power who could have made a difference to their life failed them.

Rilwan reported multiple times to the police about him receiving death threats. Yameen reported the same, some which dated back from 2014, he was killed in 2017. Had these threats been taken seriously by the police, he might have been alive amongst us today.

Exploitation of Human Rights: Extremist’s ideology, including some gangs linked to prominent politicians, harassed, and attacked media and civil society groups. They specifically targeted people who criticized the Yameen’s government.

Rilwan and Yameen Rasheed were vivid participants who would make comments about corruption, religious extremism. They would challenge and question the system for change in their blogs and social media posts. They were silenced forever after being threatened to life numerous times.

After two unaccounted cold cases of journalist— one abducted and disappeared and another murdered, public were anguished and furious. They demanded answers from the former government but instead of listening to the public’s cry, then President Yameen decided to exercise his power and kill the voice of the people by introducing draconian laws and rules, one after another.

Controversial law: He passed the very controversial defamation bill on Aug 2016. This bill stated that under the law, defamation is a criminal offence, which further suffocated the right exercised by the journalists.

In 2018, Rajje TV, a popular news network, said that it was discontinuing its regular broadcast because of continued harassment and threat. Journalists were arrested after anti-govt protests and some even reported threats by criminal gangs which was assumed to have been hired by the then ruling party politicians. Many broadcasting channels and newspapers were discontinued during Abdul Yameen’s tenure because of his suppression in free press.

Maybe, Rasheed’s mother statement saying that there are other more powerful people behind her son’s killing is not all false. If we look carefully and read the situation of Maldives back between 2014-2018, we can find a series of events that constituted violation of human rights. Extremists were always present in the society, but radical extremists were at rise, gang activities were at large. All these mishaps but not one held answerable for the growing activities and the deaths. 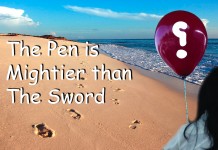 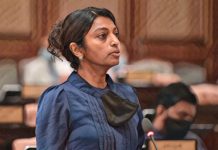 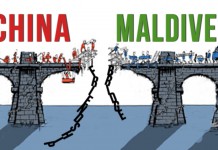 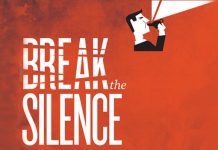