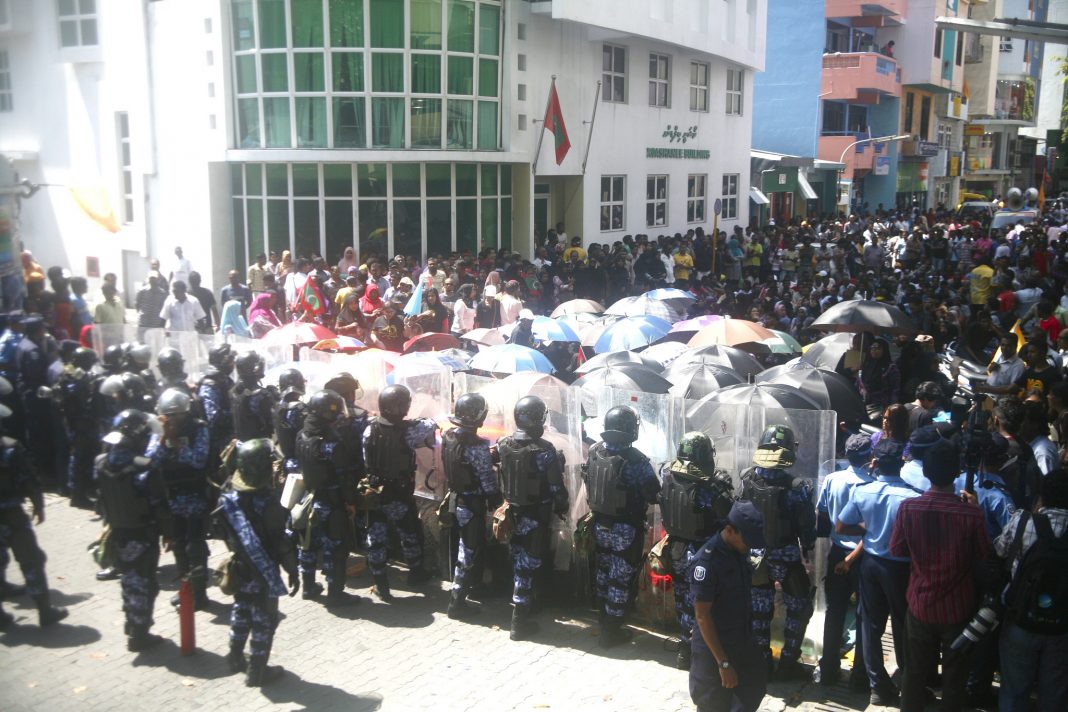 The truth is that the Maldives is a dangerous place for anyone who dares to criticise the ruling regime, or who expresses opinions about the state of society.

Increasingly autocratic measures by the Maldives president, Abdulla Yameen Abdul Gayoom, who took office following a disputed election in 2013, are eroding fundamental human rights in the island country, including freedom of association, expression, peaceful assembly, and political participation. Recent governmental decrees that block opposition parties from contesting elections, the arrest of Supreme Court justices, and the crackdown on the media all reflect government steps to silence critics. Religious extremists and criminal gangs—including many that enjoy the patronage of politicians—assault dissenters with impunity. Social media trolls threaten those deemed to have criticized Islam or the ruling party.

Ahead of the presidential elections scheduled for September 23, 2018, the government has moved to expand its use of broad and vaguely worded laws to intimidate, arbitrarily arrest, and imprison its critics. Among these are counterterrorism laws widely used against opposition activists and politicians; anti-defamation laws used against the media and social media activists who criticize the president or his policies; and restrictions on assembly that prohibit or severely limit peaceful rallies and protests.

The Maldives has a long history of using criminal defamation laws to stifle dissent, but threats to the media and opposition critics increased after the August 2016 enactment of the Anti-Defamation and Freedom of Expression Act. The law also requires journalists to reveal the sources of alleged defamatory statements, a provision that contravenes the constitution.

Raajje TV, among the biggest private broadcasters in the Maldives, has repeatedly been targeted by the authorities for defamation. Journalists deemed sympathetic to the opposition were arrested after anti-government protests in March 2018, and some have recently reported threats by criminal gangs apparently hired by ruling party politicians.

The Yameen government has issued decrees that include blocking opposition parties from contesting elections. In February 2018, two Supreme Court justices were arrested on politically motivated charges after rulings that favored the opposition. The authorities have jailed opposition leaders under vaguely defined provisions of the counterterrorism law, restricted protests, and arrested peaceful protesters.

In February 2018, President Yameen declared a state of emergency to annul a Supreme Court ruling that quashed the convictions of nine opposition leaders, including Nasheed. In May, the Election Commission announced that it would nullify any primary results in which the nominee failed to meet the qualifications for president, including those convicted of criminal offenses. Nasheed, who was convicted in 2015, stepped down as a presidential candidate.

During the 45-day state of emergency, Yameen’s administration arrested former President Gayoom, the chief justice and another justice of the Supreme Court, and a court administrator. The crackdown resulted in considerable international criticism of the government. The United Nations high commissioner for human rights, Zeid Ra’ad Al Hussein, declared that Yameen’s actions were “tantamount to an all-out assault on democracy.”

During and after the state of emergency, the government used the Anti-Terrorism Act of 2015, with its overly broad and ambiguous provisions, to prosecute acts of political dissent. The law includes as acts of terrorism “disrupting public services” for the purpose of “exerting an undesirable influence on the government or the state,” a definition that could apply to protests. Of the scores of opposition figures and activists detained during the state of emergency in 2018, most were charged with committing “acts of terrorism.

The crackdown by the Yameen government has already drawn international censure. In February 2018, after the state of emergency was declared, the UN Security Council was briefed on the situation, while the United States State Department called on the Maldives government to respect its “international human rights obligations and commitments.”
In July 2018, the European Union warned that it could use targeted sanctions, including a travel ban or asset freeze, against individuals and entities responsible for undermining the rule of law, committing human rights violations, or obstructing an inclusive political solution.

Donors and other countries with influence in the Maldives should encourage President Yameen’s government to change its autocratic course, create an environment that will ensure free and fair participation in the upcoming elections, uphold protections provided under the constitution including freedom of expression, and respect the fundamental rights of all people in the Maldives under international human rights law.

Human Rights Watch, report based on interviews with journalists, lawyers, human rights defenders, political activists, and others in June and July 2018, examines how the government is using and abusing such laws, and the crippling effects this has had on the Maldives’ nascent democracy and struggling civil society. 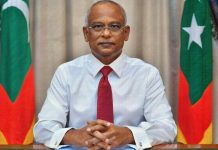 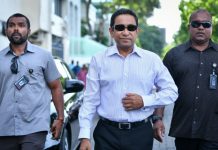 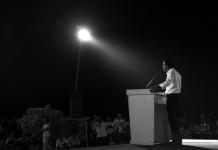 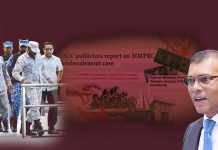