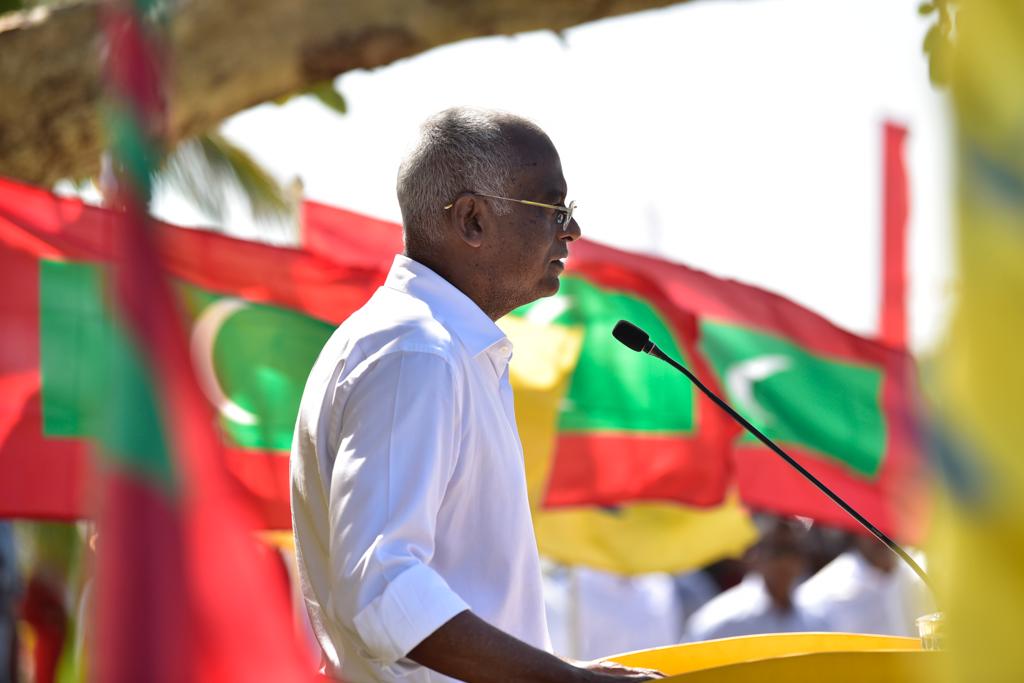 President Ibrahim Mohamed Solih has recently announced that the expansion of the harbour in Dhangethi, Alifu Dhaalu Atoll will pave the way for the development of a new industrial zone and a swimming area at the beach. He made these statements while addressing a campaign rally held for the presidential primary of the Maldivian Democratic Party (MDP) in Dhangethi. He emphasized the importance of the upcoming presidential election, which will determine the continuation of the administration’s achievement in establishing peace and essential services across the country.

The President stated that projects to develop harbours and establish water supply and sewerage networks are currently ongoing in the region. He also noted that the administration is working to solve issues in the existing water supply system in Dhangethi and developing a new sewerage system. Additionally, he mentioned that the industrial zone in Dhangethi will be transferred to reclaimed land with the completion of the harbour upgrade, in accordance with the island council’s plan. This will free up land in the current industrial zone location for residential housing.

Furthermore, President Solih said the land-use plan for Dhangethi includes land reclamation and that the project will be his pledge for the next term. He also highlighted the importance of the expansion of the harbour, which he believes will boost local tourism. He emphasized that citizens want to receive an income, medical services, and an education for their children in their residential islands, and that the administration is working to make these expectations a reality. He assured citizens that the administration will continue its development of the nation. 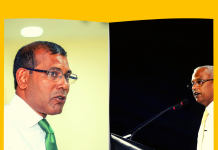 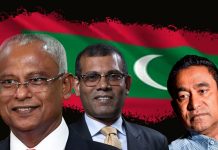 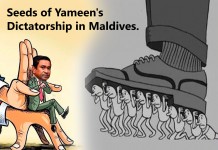 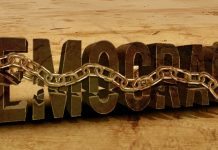