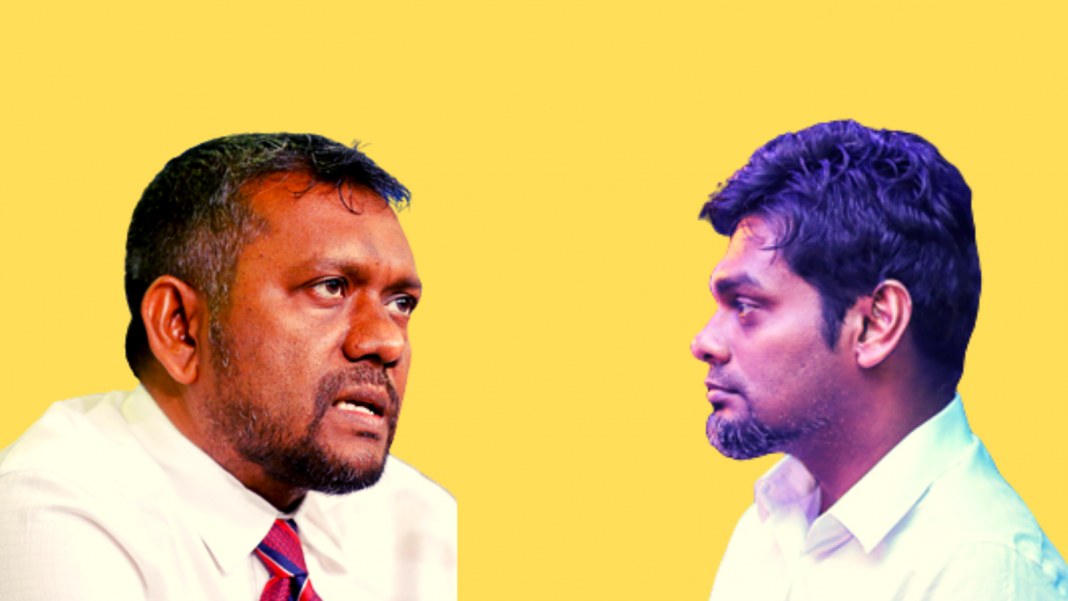 Maldivian Democratic Party (MDP) has announced the dates for its internal election and its congress. Chairperson election is scheduled to be held on April 16 and congress on August 4.

The congress will decide on the necessary amendments to the Maldivian Constitution.The parliamentary group election is scheduled to be held on May 18.

The chairperson’s election was passed with the unanimous consensus of all MPs who took part in the sitting held at Iskandhar School Hall last night.

The amendments to the constitution were proposed by the party’s president and speaker of the parliament Mohamed Nasheed.

MP Hassan Lateef’s term as chairperson of the West Henveiru constituency expired yesterday. He was elected for the post on February 10, 2017.

As per MDP’s constitution, the opportunity to apply for the post and campaign should be granted for contestants 60 days ahead of the date of election.

President Solih thanked MDP and MP Hassan Lateef for his efforts in the past five years. Parliamentary Speaker Nasheed and several other MDP members also applauded Hassan saying that it was not an easy task to be seated as the chairperson of MDP during former President Yameen’s tenure.

MDP won all the elections it contested during Hassan’s tenure. These include the 2018 presidential election, the 2019 parliamentary elections and last year’s local council elections. 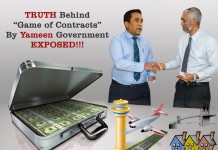 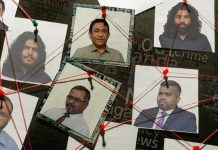 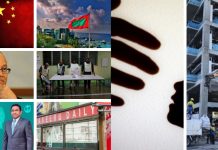