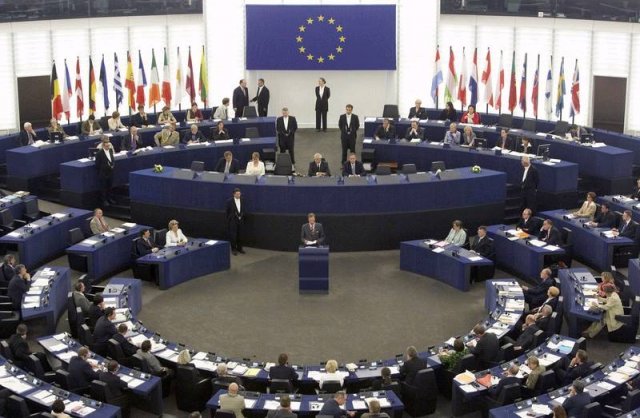 They have called on the Government of the Maldives to release, immediately and unconditionally, former president Mohamed Nasheed and other political prisoners, and to clear them of all charges.

2They are dissatisfied with trial of Pres. Nasheed

EU has reiterated its gross dissatisfaction with the serious irregularities in the trial of former president Mohamed Nasheed.

3They want full freedom for the judiciary

It has called on our govt to guarantee full impartiality of the judiciary and to respect due process of law and the right to a fair, impartial and independent trial.

4They believe the dismissal of prosecutor-general was un...

5EU is worried about the abusal of human rights

Is deeply worried by the constant erosion of human rights, including the misuse of the state of emergency by executive powers in the Maldives.

6Wants our political parties to think about our fragile ...

Calls for the establishment of a genuine dialogue among all political parties on the future of this fragile island state.

7To safegaurd the rights of Maldivian

Calls on the Government of the Maldives to respect and fully support the right to protest and the right to freedom of expression, association and assembly, and not to seek to restrict those rights.

8To Protect our journalists and human rights activists

9The govt should properly investigate the case of Ahmed ...

To allow a proper investigation into the disappearance of Ahmed Rilwan, the assault on Mahfooz Saeed and the attacks and threats against journalists, members of civil society, and independent institutions

10They are also worried about the safety of tourists in M...

11EU has introduced some restrictive measures

Calls for the EU and its Member States to introduce restrictive measures in the form of targeted sanctions to freeze the assets abroad of certain members of the Maldivian Government and their leading supporters in the Maldivian business community, and to impose travel bans on them.